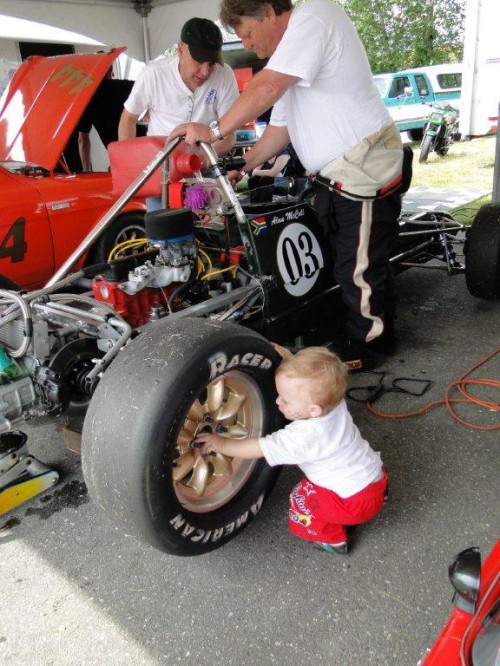 [caption id="attachment_3221" align="aligncenter" width="500" caption="Maybe these ones will fit?"][/caption] Finding the right tires for a vintage racing car can be a real challenge. Several Club members have done a lot of research over the years and have a great deal of useful information on what is...

Ben Manning Sr. passed away on December 3rd. Ben was a past president of the Sports Car Club of British Columbia and was very instrumental in the building of the Westwood track in 1959. All those who attended the Westwood 50 Reunion Banquet in 2009 will...

VRCBC members and guests gathered at TBC Indoor Kart Racing in Richmond on Tuesday, October 19th for the First Annual VRCBC One Hour Enduro. There was some great racing throughout, with just enough "bump drafting" to entertain the fans. After a full hour of racing, the team of...