15 Sep Dennis is ‘officially’ a Pioneer! 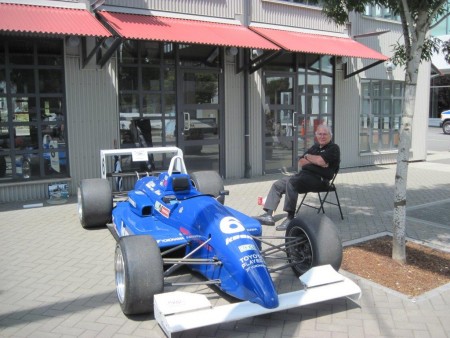 Tom Johnston and his Reynard Formula Atlantic racing car - VRCBC photo[/caption] Posted: July 10, 2013 Our good friends from the Greater Vancouver Motorsports Pioneers Society (GVMPS) held a car show at Shipbuilders' Square on the North Vancouver waterfront on Sunday, July 7th. There were lots of great machines on display but - although we might be biased - we think the stars of the show were the two 'Open Wheelers' of the VRCBC's very own; BCHMR Chairman Tom Johnston and Vice President Dennis Repel. [caption id="attachment_8695" align="aligncenter" width="450"] 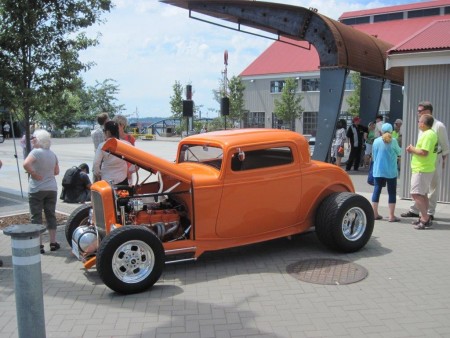