Posted at 12:50h in BC Historic Motor Races by vrcbcadmin 0 Comments
0 Likes
Share 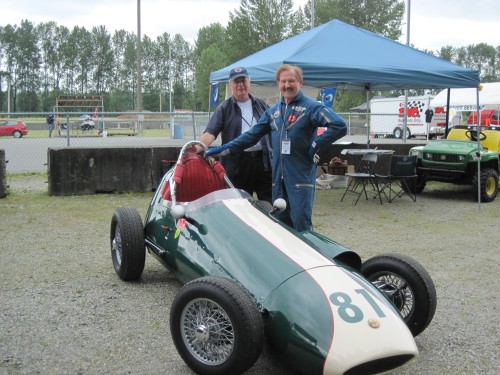 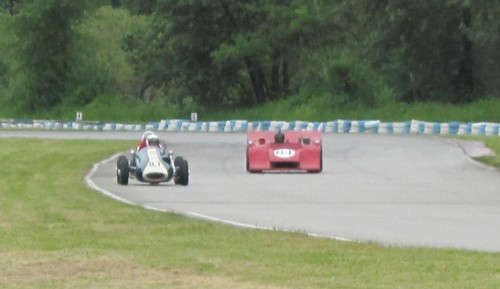 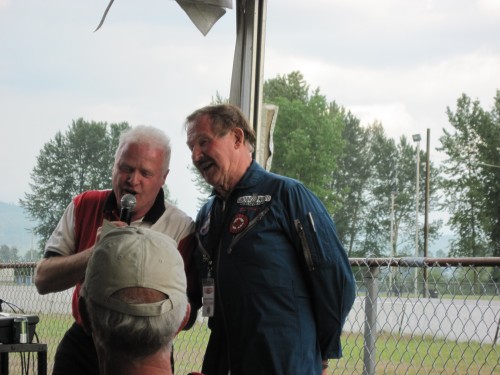