Posted at 16:02h in SOVREN by vrcbcadmin 0 Comments
0 Likes
Share 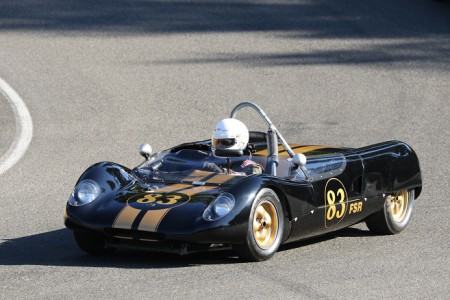 The VRCBC’s own Steve Clark in his 1963 Lotus 23B sports racer. – Brent Martin photo

Our friends across the border, the Society Of Vintage Racing ENthusiasts – better known to all as SOVREN (here) – held their premier annual event, the Pacific Northwest Historics at Pacific Raceways over their July 4th holiday weekend. Many VRCBC members and friends of the Club, who often race with us at the Mission Raceway Road Course, took part.

Brent Martin was there too and has provided us with some great action photos (see below). You can see more of Brent’s photos of this and many other motorsports events on his web site (here).