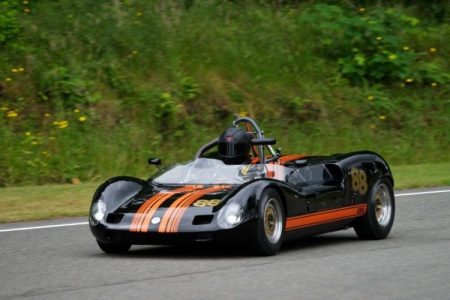 The west coast Vintage racing community is in mourning. Legendary racer Charles (Chuck) Lyford passed away from the injuries he suffered in a race accident at Spokane on June 4th. The entire Lyford family are long time supporters of the VRCBC and we reported (here) on Chuck and his wife Pam’s victory in the 2013 Vintage Cape Horn Rally.

There are already many stories and remembrances about Chuck’s amazing life across the internet. Our own Mike Tate has written down his memories and thoughts (here) on this remarkable man and his family. The VRCBC offers its sincere condolences to the Lyford family and his many, many friends in the Vintage racing community and beyond. 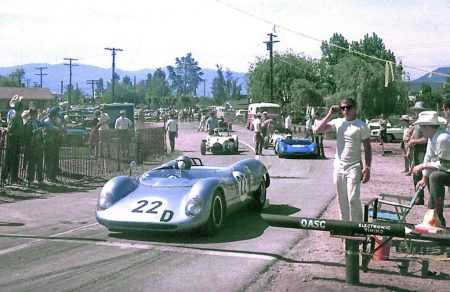 Long time VRCBC supporter Jim Moody was at this year’s Knox Mountain Hillclimb and has sent us a few of his photos plus some others from ‘back in the day’ showing some of the ‘heroes of yesteryear’ in action. Thanks very much Jim.

Check the Knox Mountain website (here) in the next week or so for more of his photos from this year’s event.

END_OF_DOCUMENT_TOKEN_TO_BE_REPLACED 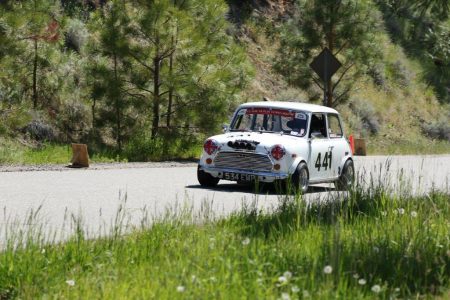 Several of the VRCBC’s finest and some other Vintage racers made the trip to Kelowna over the May long weekend for the 60th(!) edition of the Knox Mountain Hillclimb, the only remaining hill climb in Canada.

Update: Vintage Class winner, Geoff Tupholme’s last minute scramble to get his Mini ready plus an in-car video of a run up the hill is captured on video. (here).

END_OF_DOCUMENT_TOKEN_TO_BE_REPLACED 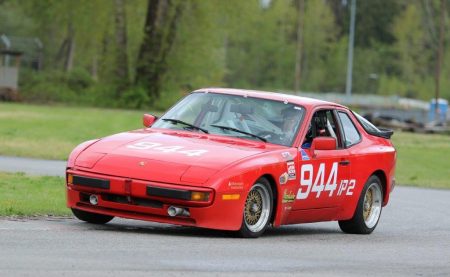 The SCCBC’s second race event of the 2017 season was held over the April 29th-30th weekend at the Mission Raceway Park Road Course. As usual, our VRCBC Vintage races were held on the Sunday.

Check out some more of Brent Martin’s photos of the action below.

END_OF_DOCUMENT_TOKEN_TO_BE_REPLACED 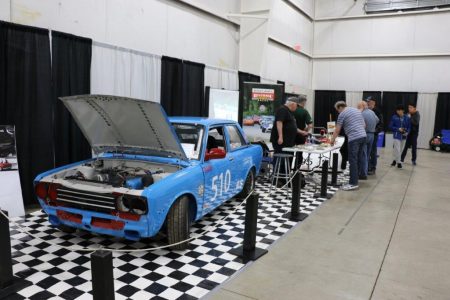