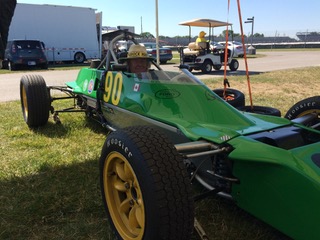 You can read Keith’s full story of his personal history with Formula Ford as well as his experiences at this great event on the Formula Ford BC web site (here). Well done Keith; we look forward to seeing the video of your great adventure!