VRCBC and META at the BC Classic & Custom Car Show 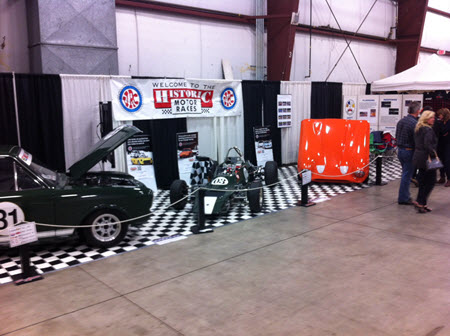 The VRCBC – META booth before the doors open. – VRCBC photo

The VRCBC and our good friends from META (Motorsport & Emergency Turnworkers Association) shared a booth at the 18th Annual BC Classic & Custom Car Show at the Fraser Valley Trade and Exhibition Centre (more commonly known as TRADEX) in Abbotsford. We had three racing cars on display: Alan McColl’s Lotus Cortina and Tiga Formula Ford, and Phil Roney’s TVR Vixen. 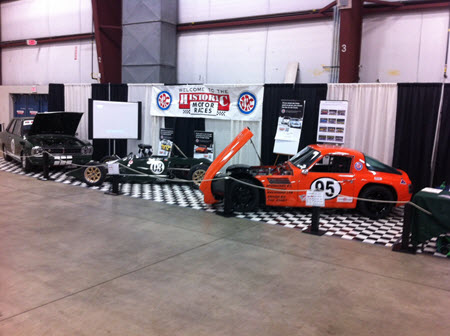 The show was open to the public during Friday, Saturday and Sunday of the Easter weekend. We would like to thank the many motorsports enthusiasts – old and new – who stopped by to talk about road racing at Mission Raceway. See you at the track!

There are a few more photos posted on the META and VRCBC Facebook pages.