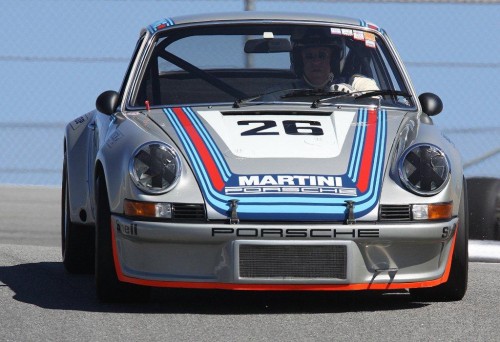 [/caption] Paul Bonner attended the 2011 Monterey Motorsports Reunion at Mazda Raceway Laguna Seca and sent us this sample of his photos. Thanks Paul!
Read More 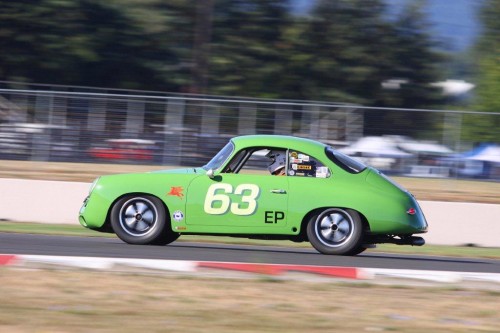 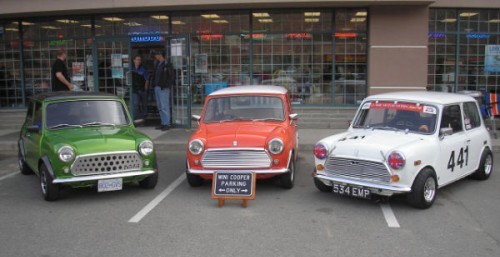