Updated: March 18, 2020 Unfortunately, our KartFest has to be postponed due to the current situation. We have tentatively re-scheduled it for Tuesday, October 20th at TBC. Hopefully, it will be possible to run it. Take care and stay tuned.... 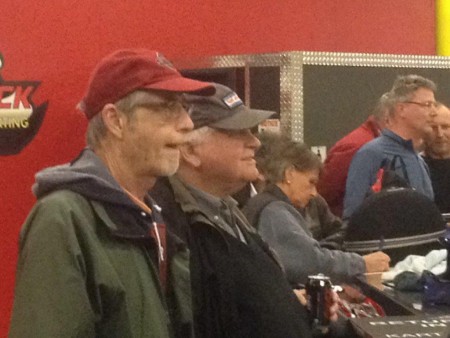 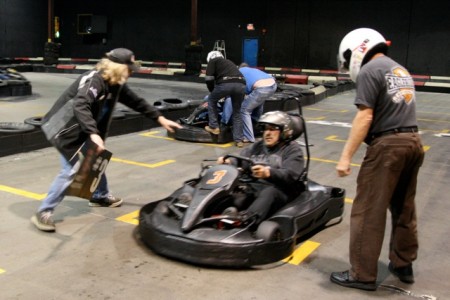 The VRCBC racing season opened the evening of Tuesday, April 15th with the VRCBC - IWE Piston Cup Kart Race at our favourite venue, TBC Indoor Racing in Richmond. This time, the members of each team were selected by a random draw held just before the start. As a result, some former team mates became 'arch-enemies' and former enemies found themselves on the same team. Interesting!

The Final Results are available here.

Our sponsor, IWE-Rear Ends Only, donated some fabulous trophies and Western Driver (our annual host at the All British Field Meet) provided some other goodies. Thanks!

And thanks to Jock Hobson for the photos below.