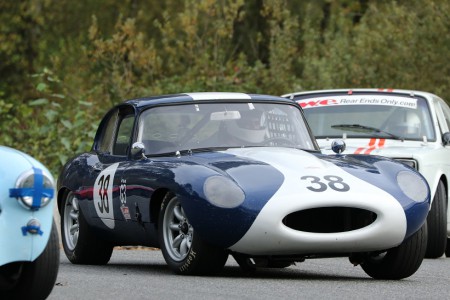 Sunday October 11th saw the final Vintage racing of the 2015 season at Mission Raceway’s Road Course during the Sports Car Club of BC (SCCBC) Turkey Triple Weekend. The Vintage – related results are now posted on this web site under the Race Results menu (here). The full results for all of the weekend racing are available on the Results page of the SCCBC web site (here). As always, our thanks to the SCCBC Timing & Scoring team for making this information available to us.

END_OF_DOCUMENT_TOKEN_TO_BE_REPLACED

Dennis is ‘officially’ a Pioneer! 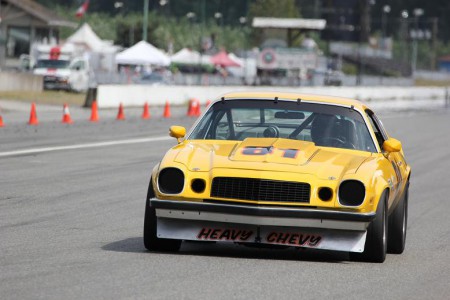 One of this year’s inductees in the Sports Car and Road Racing category was the VRCBC’s very own former Vice President and current Competition Director, Dennis Repel. Congratulations Dennis!

END_OF_DOCUMENT_TOKEN_TO_BE_REPLACED 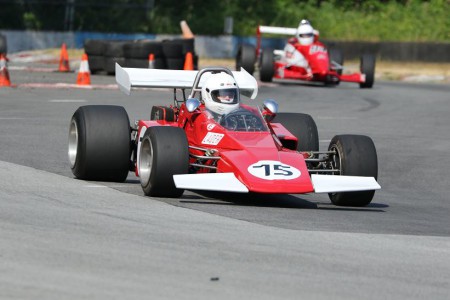 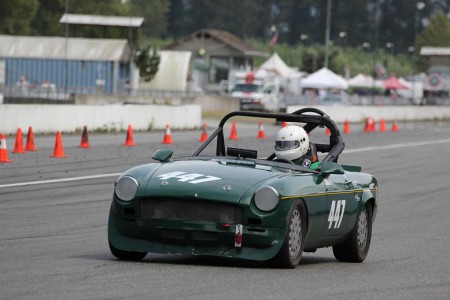 John Elliott and his classic British Racing Green 1969 MGB were just one of the entries in the August 9th Vintage races at Mission Raceway Road Course. – Brent Martin photo

The August 8th – 9th weekend saw the fourth CACC-sanctioned, SCCBC-organized race event – “Hot Summer Days” – of the season at Mission Raceway Park Road Course. As usual, the Vintage racing took place on the Sunday only but there was lots of action on both days in all classes, including Open Wheel racing cars and Sports Racers, and modified production Closed Wheel sedans and sports cars. There are many tight championship points battles across all of the classes, so the action was intense!